Accountability and Support for Strong Leaders 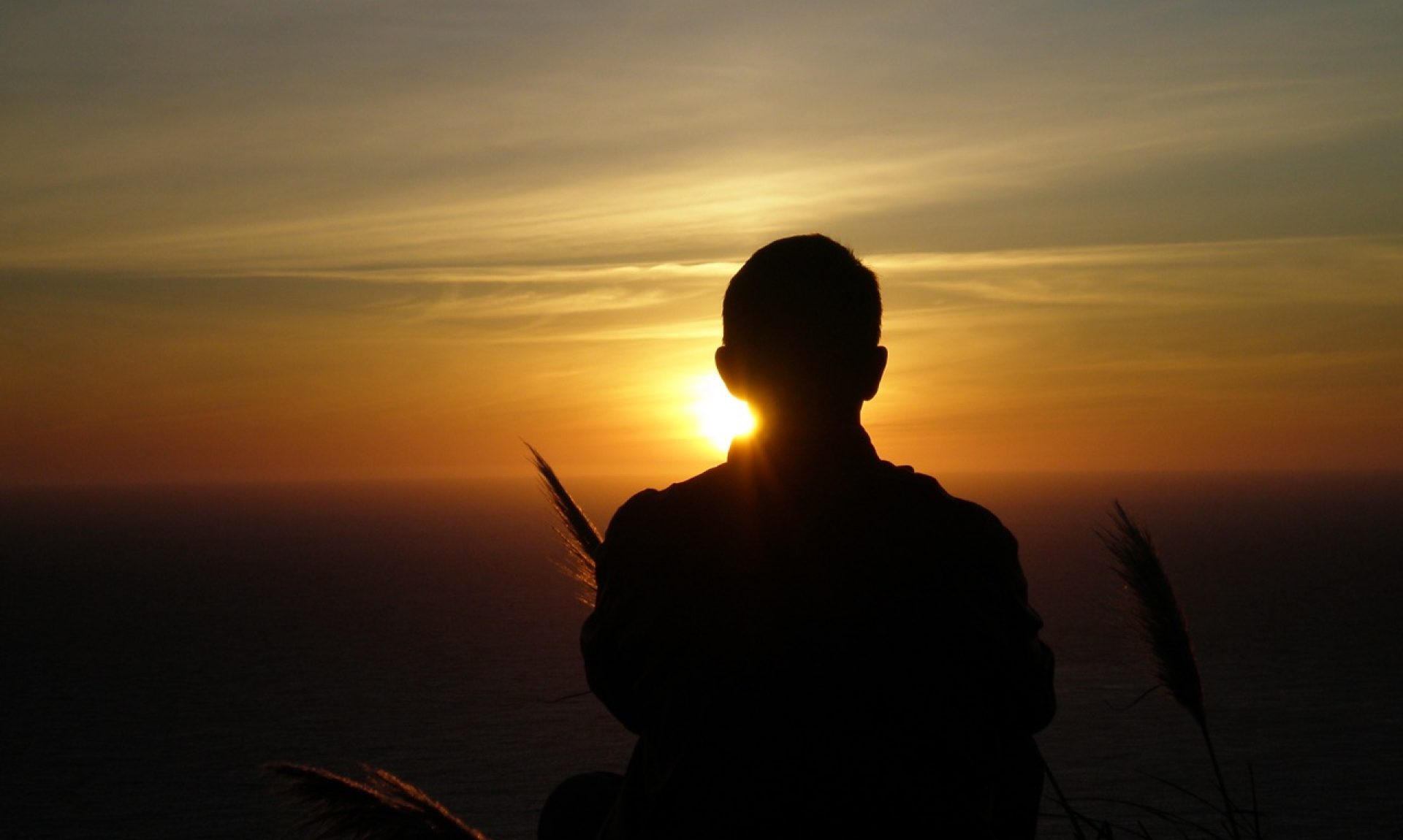 Leading Engagements at the Highest Levels in the Tech Sector

Jim is my secret weapon for strategic thinking and decision making. He asks tough questions, helps me frame my thoughts and drives accountability. In a world of change and evolution, I am far more confident making big decisions with Jim by my side.

Jim’s coaching gives me the tools I need to be a more effective leader. He helps me master the art of influencing people above and below me within our organization as well as our external stakeholders. As a result of Jim’s coaching, my team’s performance and job satisfaction have increased and our business is growing.

“Any individual who can run as many marathons as Jim has knows a thing or two about focus, determination, persistence, and getting the most out of one’s self. That’s a coach that you want in your corner.”

I started working with Jim after an unsuccessful spell with another coach. Jim is empathetic, direct, asks tough questions and has the personal breadth of experience to quickly get to the heart of the matter.  Unequivocally the best professional coach I’ve had the pleasure to work with.

"Jim is a highly-regarded executive coach for an elite group of senior executives chosen to participate in an exclusive leadership development program. Coaching members of this high-achieving group requires a special blend of intellect and finesse, and Jim is one of our most sought after coaches every year."

Jim is one of the best coaches I have ever worked with! His skill at getting to the heart of what holds people back, both professionally and personally, is absolutely life-changing. He comes with my highest recommendation.

As a global leader himself, Jim decided to become a coach in 2006 after a successful career as a corporate executive. His experience includes being CEO of a $130 million distribution service business; starting a retail chain and growing it to 40 locations. He was instrumental in lobbying his U.S. Senator (the Majority Leader at the time) to co-sponsor a bill which was passed and funded.

Throughout his career, as he mentored fellow executives, young colleagues, and friends, Jim came to realize his greatest satisfaction came from helping others find success. He has worked directly with clients and been hired by global companies to coach their executives.
Using video conference technology, he has worked with clients in Europe, Asia, the Middle East and the Americas. He has also coached leaders at the world’s largest technology company.

Jim has completed more than 85 races of 26.2 miles or longer, including the Umstead 100 Mile Endurance Run.